All we do is fuss and fight,
I spent so much of my time trying to make things right,
and still you left.
But now that I know the truth,
Baby gone and do what you do,
I’m not mad you was just being you,
I played the fool,
I was just something for you to use,
Damn was I wrong,
Please stop blowing my phone,
Just leave me alone,
The love I had is there but so gone,
You see I’m moving on.
I sacrificed enough time of my life
trying to make things right,
It was goofy of me to ever believe that it was just me and you,
I seen the truth,
My heart you chose to abuse
You don’t love me like you say you do…. Sex With Luna
What’s your thoughts? Have you ever experience a feeling like this? 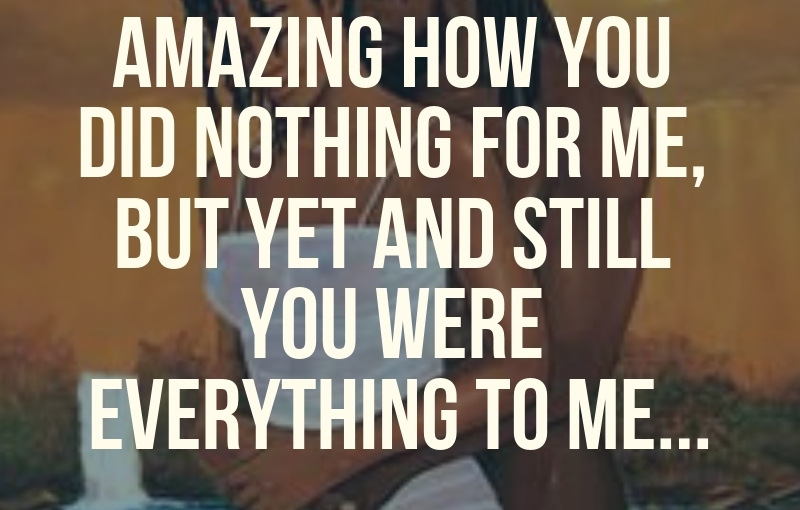 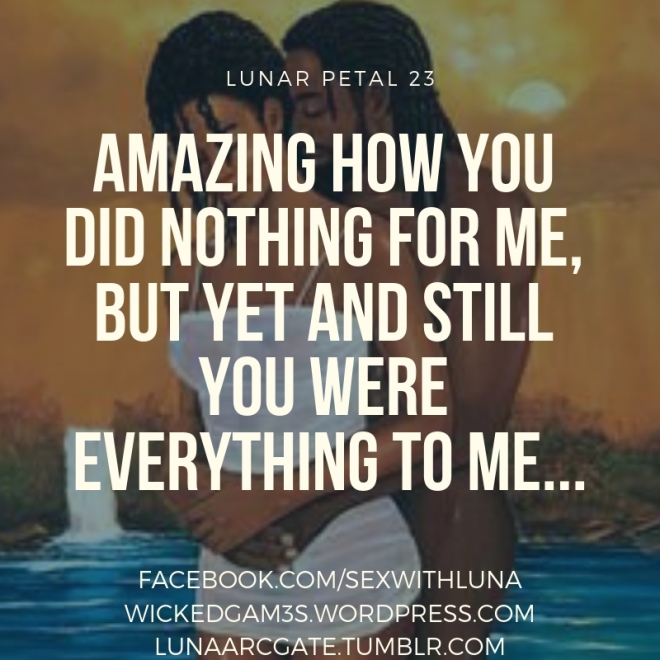 I fell in love when I said never again
Close to me, you were more than a friend,

It was always the world against you and I,

on some Bonnie and Clyde type vibe.

I found heaven in your eye’s when I never knew God,

The greatest lie was believing in that devils facade.

Amazing how you did nothing for me, but yet and still you were everything to me.

No matter how hard I would try wrong or right,
I dealt with the hell because it was you I needed at my side and still you left.

when it was all said and done you still said goodbye.

I always thought we would make it,
I guess I was mistaken.

Love is a war that can leave its scars, those who survive the battle are awarded a Purple heart. 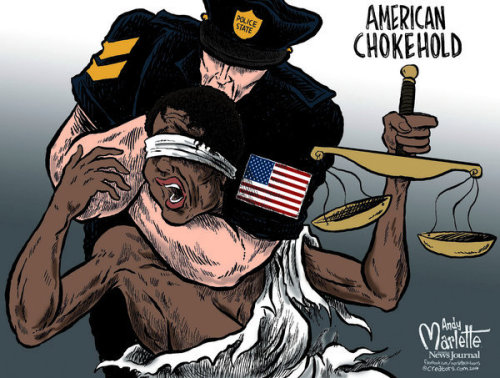 I wish we could trade complexion

Sure, All Lives Matter but this ain’t about you and don’t get me started on the Blue

You don’t see color that shit don’t even compute

The facts are Black and White how blind can you be?

You’re not blinded by the truth, it’s evenhanded to turn off a guilty mind and accept these beautiful lies so long as the suffering of my fellow melanin doesn’t affect you.

Yea I know you’re not racist, Black Lives you merely don’t get it,

“Stand up when you see that Flag”

“Think about all those who died for that Flag”

Yea, let’s talk about that,

Your forefather dragged us from our land and home, forced us into customs and a culture

Driving us to forget our own. They murdered and enslaved us to build a country with blood, sweat, and tears that we can’t even call ours, my DNA still hears those loud cries.

But we should forget it right, Lincoln set us free right,

“Make America great again it’s the land of milk and honey” it’s what you tell us RIGHT!

We should stand for a flag that’s desensitized, to the fear of being pulled over by those who swore to serve and protect

Yea as a Black male I’m terrified of not knowing if I’ll see the next sunset,

Forced to fold my hand to your bleeding ace of hearts.

Where does the healing start?

I can’t tell because you hide the Scales.

Sex With Luna The Book 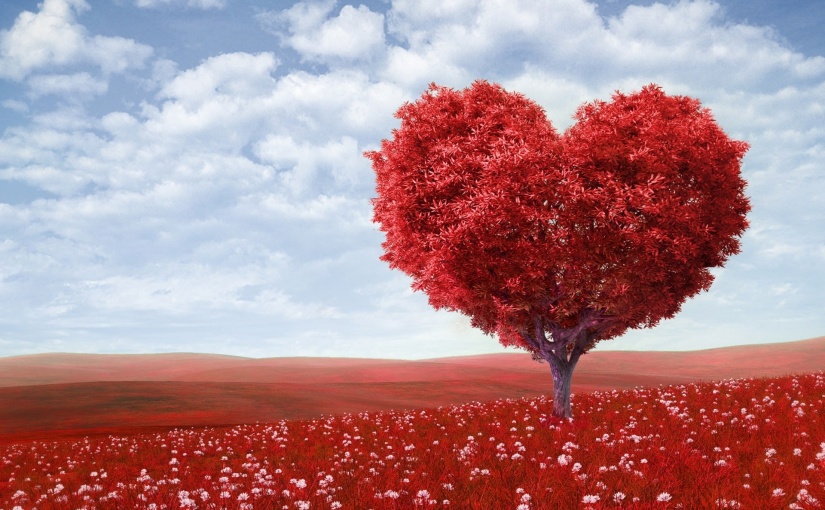 The sun gave light brightly on a cloudy December afternoon in the small city of Columbus, Ga. It’s a typically busy Saturday here, more so now as its the post week of Christmas and the very night before New Year’s Eve. People all over are out and about prepping for a night of fun and festivities. Liquor stores and weedmen all around bank big on special occasions like these. Everyone wants to either throw the biggest end of the year bash or at the very least attend the biggest end of the year bash, full of what my elders would call “Burning Water” and “The Devils Lettuce”.

I guess I should be out doing the same but lately, as I get up in years those type of parties tend to lose their luster. The last one I tended to, was just to get over a bad breakup, and calling it “Bad” was putting it kindly. That was a wound that has long since healed I guess, time gave way to a new wave of thinking and maturing. Sitting in Starbucks enjoying the latest special menu items, a Black and White Frappuccino and the BOGO Protein box, BBQ Chicken and Power Slaw, I couldn’t help but notice a young couple in the midst of a heated argument in their car. Hand gesture and rapid aggressive movement said all that had to be said. They got out, walked in, made their order, taking a seat out on the patio a few chairs across from me.

“Why do you keep doing this?” he said. “Why can’t you just trust me, shit. I don’t say anything when you be out with those bitches of yours.”

“Trust you? Are you fucking kidding me, I couldn’t trust yo hoe ass to go to the damn grocery store without you fishing for some stray bitch, let along go to a fucking party without me.”

“Wooooow, really? Okay really, you think I would fuck around on you?”

“Tsk,” he sucked his teeth in irritation, “Really? Like fa real you just going to bring up the past like that? Why can’t you let shit go, damn!” He shot up walking off, she quickly followed behind him. They both got into their vehicles slamming their doors, and I just couldn’t help but dig up a conversation I had with a coworker the other day about relationships.

We all want those grand “Relationship Goals” we see plastered all on social media, dripping down our timeline. But do you understand just what it took to get there? What they had to endure and overcome to get where they are? Just how many other trial and error relationship they had to go through before finding each other.

How many times did they have to plant that seed called love?

You see when you sow that extraordinary seed, you expected it to grow and mature into something promising, especially if you invest so much time into it.

But if the soil is troubled, then nothing will be able to grow from it, nothing hopeful at the very least. Sometimes we just need to know when to uproot and replant in fresher, better soil.

A wise woman once told me, “Never take from the old and pot it with the new all that will do is spoil and weaken your seedling. Let new be new and the old stay old. The best thing to do is to take what you learned from the last and adjust to how you handle this new rooting.” She would go on to add. “Never take to how green other flowers are it only takes from the color of yours. Stay focus on what’s yours not there’s because with enough TLC it to will grow vibrant and fierce.” Back then I didn’t understand much of what she was talking about, but now as I sit here sipping down this Frappuccino, in this mildly cold southern afternoon; I believe I understand just what she was getting at.

Plant your Seed in the right soil, then and only then when you nurture it right, it will grow into a strong and prosperous Tree. A tree that only gets’s stronger as time passes and leaves its mark for future generations. Grow your Love to become a beautiful and healthy relationship. 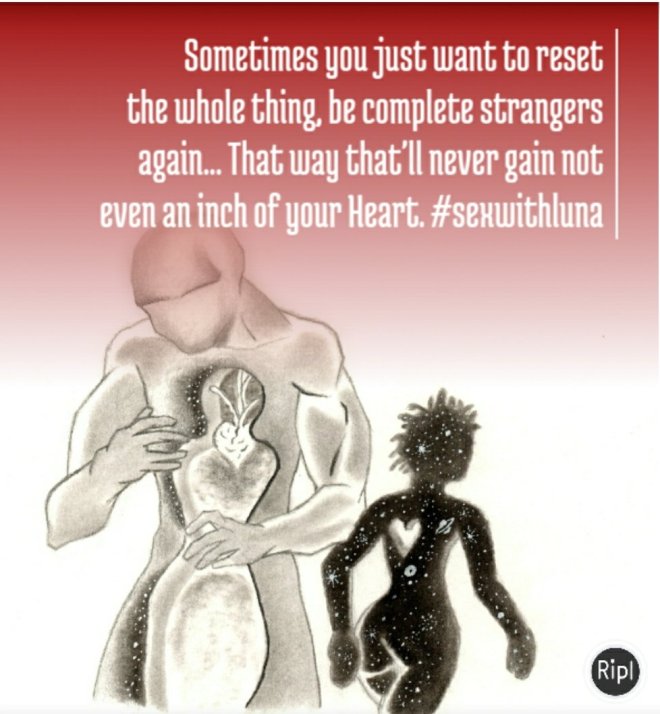 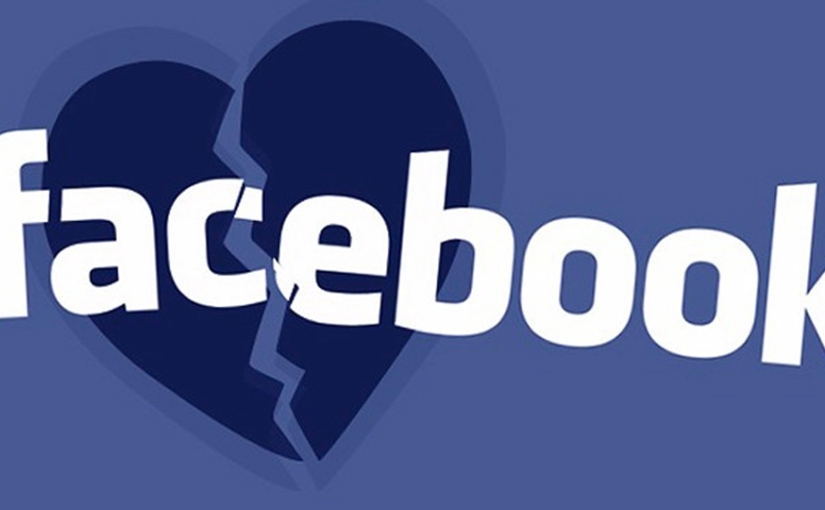 You kiss my lips for the last time…
Slowly I’m dying from this venom circulating through my veins,
Left wasting aways, I remember how you said you could never love someone the same, but now I’m stuck watching you go down my timeline with another man,

I should have just hit you with an unfollow

I wish I could take back every like,
Go back to every comment and untype
It’s nonsense just how much we use to fight
How I miss you screaming and hollering my name into the night,
Now I’m stuck watching you go down my timeline with another guy,
Do you tell him the same Lies,
It hurts so much insides,

Crying tears of flames,
Just look at what I’ve became, I mean become
Throwing back these shots like they’re novacane
to the hums of Purple Rain
stuck in the still of water, just where do these rivers run
Ship sail with no point of return,
my chest… why does it burn, when you left me hollow
I’ve lost a Love that now another man has earned

I should have just hit you with an unfollow